Sometimes made with Peach Schnapps, other times with Raspberry Vodka, one thing remains true: the Love Potion Cocktail is a delicious, fruity drink that is all-around fun. Served in a martini glass, this delightful pink concoction has taken the world by storm. But what exactly is it? Read below to learn how to make your own Love Potion Cocktail and see if it’s as magical as they say.

As a host, the most surefire way to tell your soiree is going strong is that distinctive pop of a champagne cork. It’s the sound of celebration, a mini cherry bomb that signals mirth, merriment, and good times ahead. But, before you lift that glass of bubbly to your lips, read on to find out how to take your shindig-game from sparkling wine novice to champagne connoisseur. Let’s talk about champagne!

Everything you need to know about ChampagneRead More »

Eat, drink, and be merry: that’s the motto of the holiday season. Christmas and Hanukkah may be two very different holidays, but they both have one common denominator — celebration! Holidays are occasions for fun and observance, and alcohol plays a big role in the festivities. So, whether you guzzle down the Manischewitz Wine or sip the ole’ Eggnog, we’re here to show you how to booze up the holidays right with these cocktails for Christmas and Hanukkah!

A Spirited Celebration: Cocktails for Christmas and HanukkahRead More »

Sharing a celebratory drink with friends is an age-old custom, but have you ever wondered where this practice came from? We have. That’s why we’ve dug deep into the bowels of history to find out the alluring mysteries of liquor and and teach you the hidden rules to sending alcohol gifts to UK. 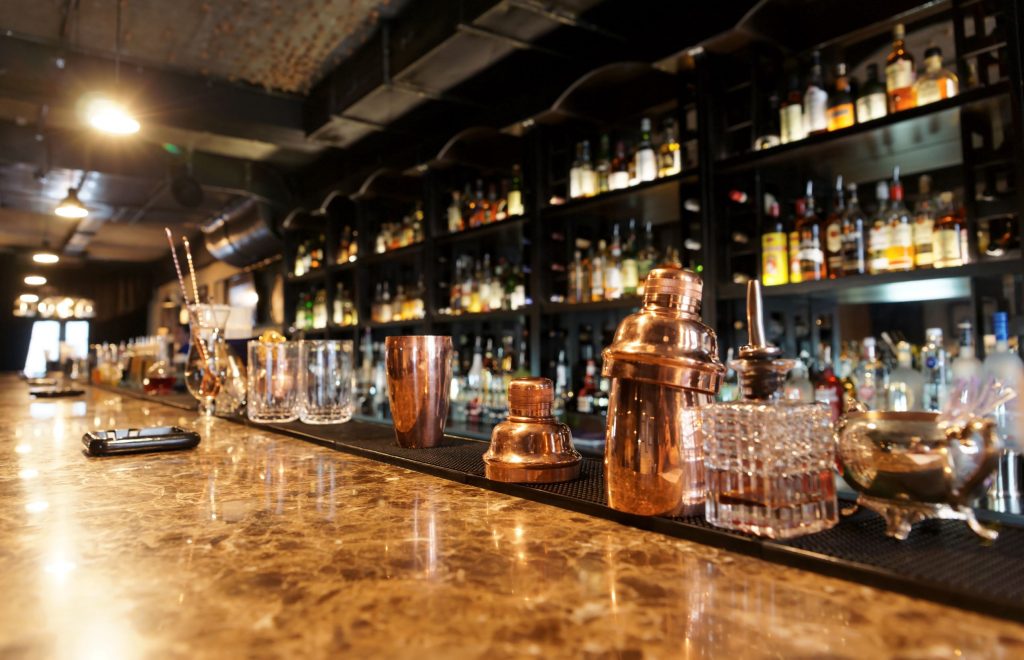 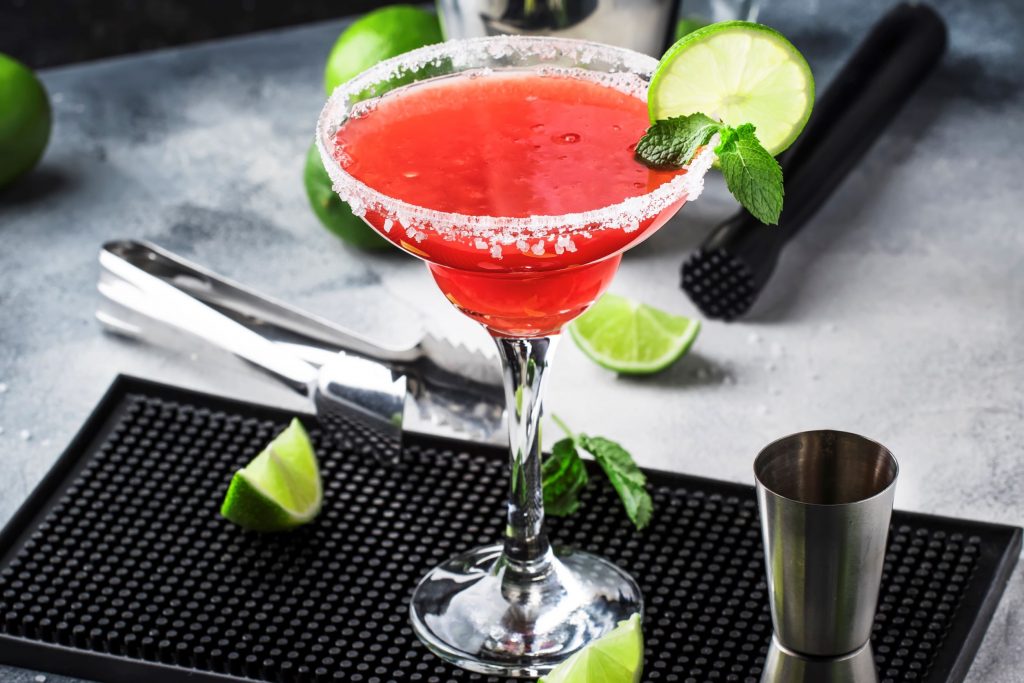 The Secret to a Cool Summer – Frozen Cocktails for AdultsRead More »